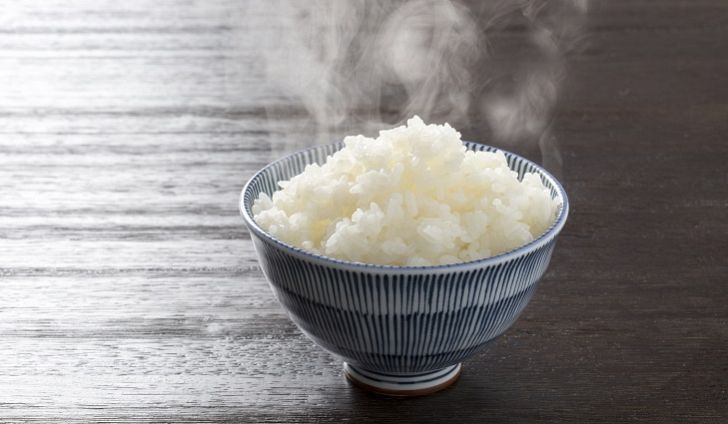 Rice: A Staple Food for More than Half of World’s Population

Rice (Oryza sativa) is one of the most important cereal grains in the world today and serves as a staple food source for more than half of the world’s population.

Current findings from genetics and archaeology are consistent with the domestication of Orzya sativa japonica in the Yangtze River valley of southern China. Interestingly, although it appears rice was cultivated in the area by as early 8000 BP.

Rice was also cultivated in India as early as 5000 BP, but the domesticated indica subspecies currently appears to be a product of the introgression of favorable alleles from japonica.

Rice is the staple food of more than half of the world’s population – more than 3.5 billion people depend on rice for more than 20% of their daily calories. Rice provided 19% of global human per capita energy and 13% of per capita protein in 2009. Asia accounts for 90% of global rice consumption, and total rice demand there continues to rise. But outside Asia, where rice is not a staple yet, per capita consumption continues to grow. Rice is the fastest growing food staple in Africa, and also one of the fastest in Latin America. Global rice consumption remains strong, driven by both population and economic growth, especially in many Asian and African countries.

In Asia, rice consumption is very high, exceeding 100 kg per capita annually in many countries. For about 520 million people in Asia, most of them poor or very poor, rice provides more than 50% of the caloric supply. It is widely expected that per capita rice consumption in a majority of Asian countries will start or continue to decline in the future with rising income as people diversify their diets. Among high-income Asian countries such as Japan, Taiwan, and South Korea, as well as in Hong Kong, a significant decline in per capita consumption has been witnessed in the last four decades. Similar patterns have started to emerge in middle-income countries such as China, Malaysia, and Thailand in the last two decades as people there have begun to consume proportionately more meat and vegetables.

It has been estimated that for every one billion people added to the world’s population, 100 million more tons of rice (paddy) need to be produced annually. With further area expansion unlikely, global rice yields must rise faster than in the recent past if world market prices are to be stabilized at affordable levels for the billions of consumers. Projected demand for rice will outstrip supply in the near to medium term unless something is done to reverse current trends of slow productivity growth and inefficient, often unsustainable, management of natural resources.

We are online market of organic fruits, vegetables, juices and dried fruits. We bring fresh, seasonal products from our family farm right to your doorstep.
5 Myths About Rice That You Should Never Believe

Select the fields to be shown. Others will be hidden. Drag and drop to rearrange the order.
Compare
Wishlist 0
Open wishlist page Continue shopping